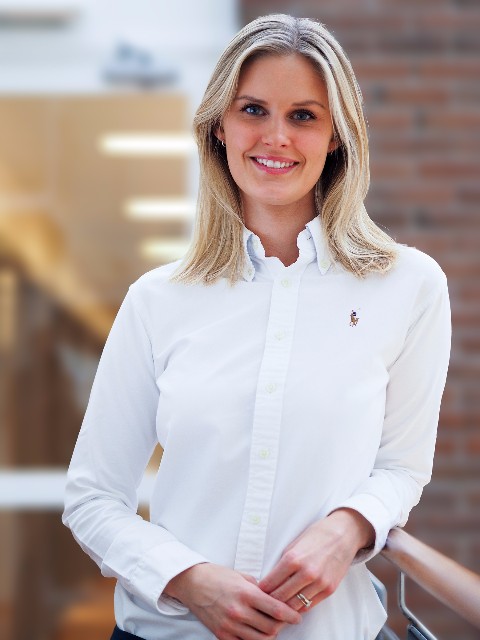 This article may be read in full at following link:
http://www.upstreamonline.com/hardcopy/1463987/dana-on-top-at-its-flagship-western-isles-development

According to Upstream, Dana Petroleum confirmed the milestone of plateau production of about 44,000 barrels of oil equivalent per day from its Western Isles development in the UK North Sea. The milestone was reached four months after production start in November 2017, which is in line with Dana Petroleums expectations.