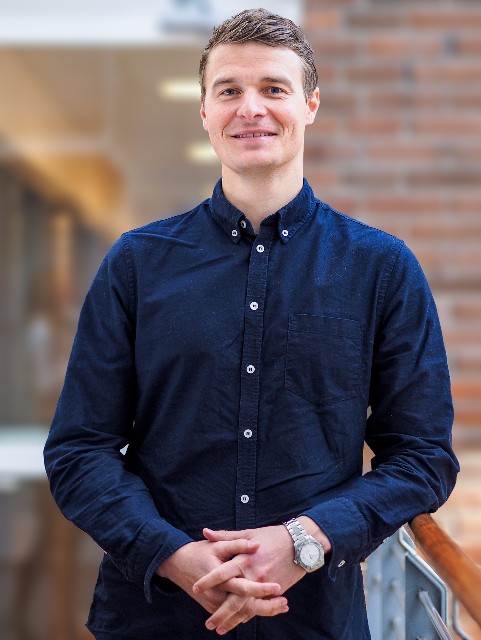 Offloading from cylindrical geostationary Sevan units differs somewhat from traditional tandem offloading operations from ship shaped units. When accommodating offloading from the geostationary Sevan hull, the positioning of the receiving tanker is restricted within a fixed, predefined offloading sector. The weather-vaning of the tanker is performed inside the sector limits, while the tanker heading is always aligned with prevailing environmental loads. This is achieved using industry standard equipment, enabling safe and efficient offloading operations.

The Sevan Marine offloading strategy has a strong and overall focus on safety to personnel, environment and equipment. Several safety features are incorporated into Sevan Marine’s offloading systems.

With close to 30 years (per April 1st 2018) of accumulated operation of Sevan FPSOs, extensive experience is gained from offloading to dynamically positioned (DP) shuttle tankers. This article describes the offloading system applied to FPSOs where DP shuttle tankers are available.

Offloading to DP shuttle tankers
For offloading operations using DP shuttle tankers, several safety features are incorporated into the system. This may include fail-safe telemetry systems (Green Line), emergency shut-down functionalities (ESD 1 & 2) and automatic hose disconnections based on input from the tanker’s DP-system (PASD 2). These field specific safety features are designed according to client’s preferences and regulatory requirements.

The offloading systems facilitate use of standard North Sea shuttle tankers, with dynamic positioning (DP2) systems for station-keeping / weather-vaning functionalities and bow loading systems (BLS). The offloading systems are designed field specific, with defined offloading sectors ensuring the required flexibility for shuttle tankers to station-keep and weather-vane according to environmental conditions.  Using field specific DP-software, the shuttle tanker maintains its heading towards the resultant of the environmental loads within the offloading sector. A positioning strategy of the tanker that involves a heading offset relative to the Sevan unit is an additional safety measure that may be included. This reduces the probability of collision in case of a drive-off scenario.

Illustration of a shuttle tanker offloading from a Sevan Marine FPSO

To ensure sufficient offloading operability, the offloading sectors are designed and analyzed in terms of size, shape and location. Offloading operations, including field specific historical environmental data, are simulated with the objective to represent realistic operations. From the simulations and subsequent optimizations, the offloading system is designed to ensure sufficient offloading availability to minimize probabilities of tank topping and forced shutdown of the production. The simulation output is also used for planning the tanker scheduling to optimize the efficiency of the tankers and minimize operational costs.

Sevan Marine has gained important offloading experience through operation of the 5 Sevan FPSO’s built to date. The experience from these is constantly brought forward to improve the future Sevan Marine offloading systems.

Don't miss out on our news.

We use cookies to ensure that we give you the best experience on our website. If you continue to use this site we will assume that you are happy with it.OkNoRead more