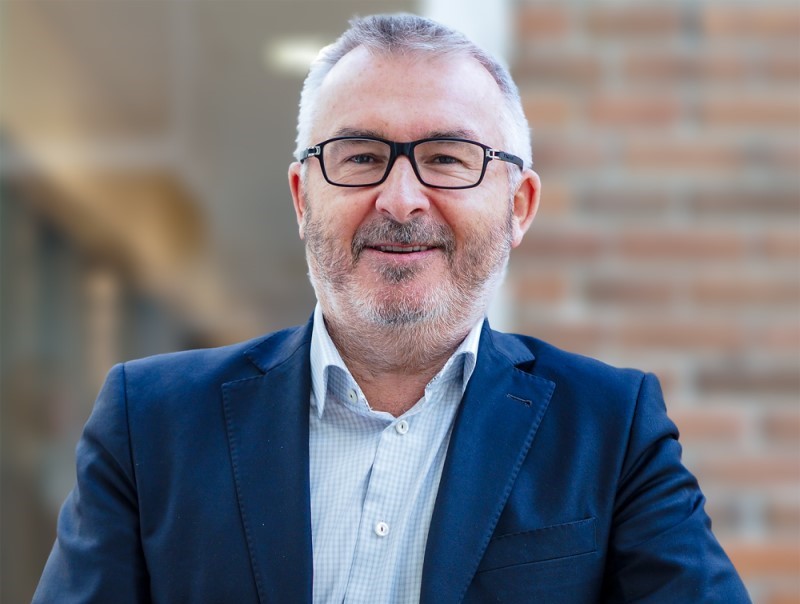 “The Sevan SSP team has a strong technology focus. We are innovating actively to create new applications for the Sevan circular concept, as well develop other sustainable technologies. As part of the Sembcorp Marine family, we aim to provide industry-leading solutions for EPC projects”

Alf-Roger Skikstein started his professional career as a mechanical engineer in the oil and gas industry. Before joining Sevan SSP, he was a project manager at Kværner Process Systems and KANFA, an EPC topside provider he co-founded in 2000. Since then, Alf-Roger has continued to build up his competence and experience in both business and project management.

The Bond with Sevan
Alf-Roger first learnt about the Sevan concept when KANFA was appointed the EPC topside provider for the first Sevan FPSO built for Petrobras. He joined Sevan in 2007 and began his work with a team of highly competent, enthusiastic and dedicated employees who have since delivered 12 units based on the Sevan circular geostationary concept.

Despite the challenging times in the oil and gas industry, Alf-Roger and team believe that there is still a huge potential for the Sevan circular concept, especially with new oil and gas fields being developed in harsher and more challenging environments. The Sevan SSP team also sees the potential of utilising the Sevan concept in the renewable energy sector and other markets where unique motion and stability characteristics are core considerations.

During his free time
Alf-Roger enjoys spending time with his wife, Jorunn, and their three children, Louise, Caroline and Henrik, at their home outside Oslo or in their cabins up in the mountains, or by the sea. Alf-Roger likes to socialise with friends and colleagues. He gains positive energy through sporting activities such as hiking, football, cycling and cross-country skiing – even if it’s just watching these activities vicariously on the television